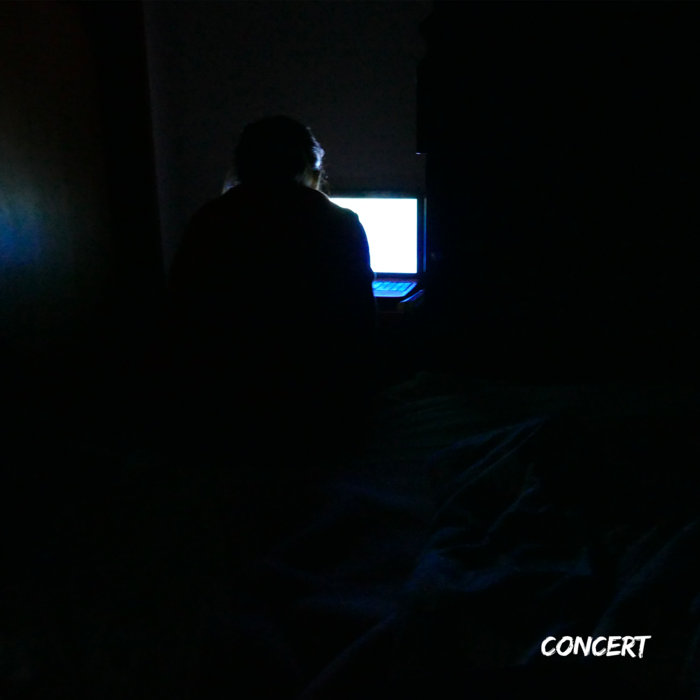 improvised, recorded, produced at home on February 4 2021 around 4 in the morning

French improviser and composer Niels Mestre studied with one of the last students of Olivier Messiaen. One of his compositions has been created by the NY Licorice Ensemble, another one released on the SEAMUS’ album “Sonic Haiku" .

Bandcamp Daily  your guide to the world of Bandcamp